Your cart
Your shopping cart is empty
Sub-total $0

Feel good by contributing – help others to gain clarity on their sexual health. Note: TBD Health Inc. is not a non-profit.

STD testing, the way it should be
Take our sexual health questionnaire to find out what tests are right for you
Take the questionnaire
go wild!
on
off
back
15 minutes read
Sep 20, 2022
article
It’s National Voter Registration Day, and Reproductive Rights Are on the Ballot 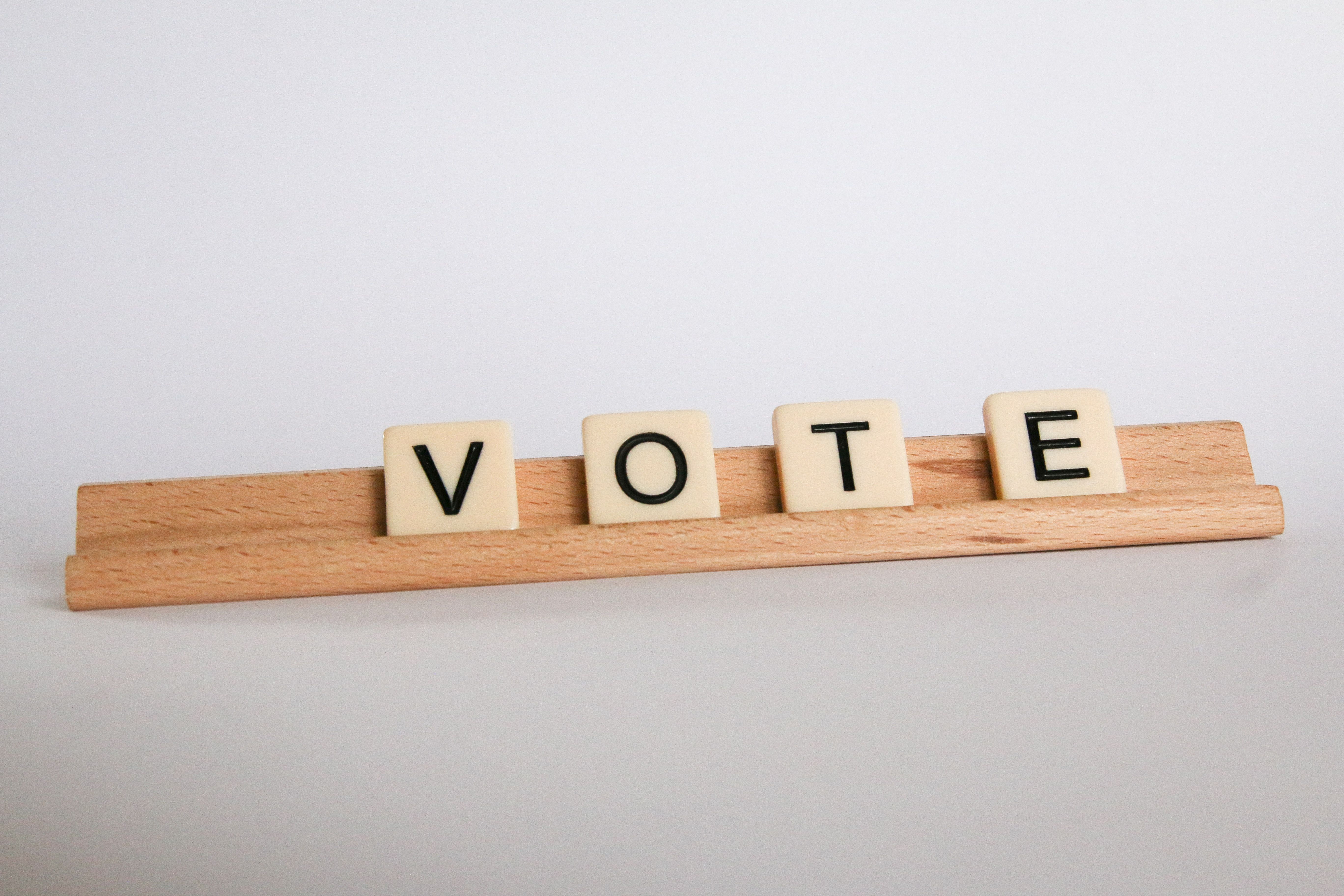 As we launch into midterm elections this November and the subsequent 2024 national election, people are indeed registering to vote like their rights depend on it. National Voter Registration Day falls on September 20, 2022, and since the holiday’s inception, nearly 4.7 million voters have registered to vote on the day due to its outreach efforts. This year, supporting candidates who will safeguard reproductive autonomy could be more critical than ever before.

A record number of abortion-related measures are on the ballot

The overturning of Roe V. Wade left the decision to protect or restrict abortion access to individual states - and thus, the future of abortion access rights now depends on state legislators. When it’s time to hit the booths, voting for candidates that will protect and expand reproductive rights in your state is vital.

In 2022, the most abortion-related measures will be on the ballot to date. So far, at least 5 states have implemented measures, some to enshrine abortion rights in the state and others to obstruct it.

According to various polls, the Supreme Court's decision to overturn Roe v. Wade was not a decision supported by the majority of Americans. According to a KFF Health Tracking Poll, most voters say that abortion is “very important” to their vote in November’s midterm elections, which increased 9% in relevance since before the Supreme Court struck down Roe.

The primary issue for voters is inflation and the economy, but reproductive rights advocates remind us that abortion is an economic issue. Medical care, family leave, and the high costs of raising children plunge abortion rights directly into economic justice conversations—abortion restrictions drive people deeper into poverty.

Because state legislators are now the ones in power to pass pro or anti-abortion measures, Jessica Post, president of the Democratic Legislative Campaign Committee, told Politico, “If you want to protect abortion rights, the single best place to devote your time, energy, and resources is on state legislative races.” The state landscape of abortion restrictions and protections has rapidly evolved in the months following Roe’s fall.

Gen Z will be vital in this year’s elections, so continuing to advocate for this population to vote is essential. Over the last few months, historic numbers of young people have registered to vote in Kansas, where voters recently secured abortion access in the state constitution, naming abortion rights as a primary driver for registration.

In some states, rates of women registering to vote are also proliferating. Specifically, the majority of people with the capacity for pregnancy say that the Supreme Court’s decision made them more motivated to vote. But if reproductive-age people already name securing reproductive rights a fundamental reason to vote, why is voter encouragement so crucial right now? Prior voting habits have not thoroughly represented those most critical to rocking the vote!

It’s understandable that some people may feel discouraged about voting as the Supreme Court has already struck down a decision. But as evidenced by a flurry of harmful new proposed legislation in the slim window since Roe’s dismantling in June, anti-abortion legislation will not stop at just abortion. States have proposed fetal personhood laws giving rights to fetuses, Mississippi struck down Medicaid for new low-income mothers, and some states now require inaccurate sexual health counseling. Advocates worry that birth control, emergency contraception and gay marriage are next on the anti-abortion agenda.

NARAL Pro-Choice, an organization that lobbies for reproductive rights and campaigns to elect pro-choice leaders, called the Kansas vote a telling sign of how Americans feel about abortion rights and could determine the state's future. Voting is therefore essential for citizens to secure abortion rights and access in their states and elect legislators who will protect sexual and reproductive health choices. In short, your voice matters.

There are over 20 midterm elections with abortion on the ballot. If your state does not have a specific reproductive rights measure, voting to ensure politicians will work to secure abortion rights is paramount. Paying attention to races at every level matters. Importantly, reproductive rights advocates also hope to elect more officials whose lived experiences reflect people most affected by abortion restrictions, which is predominantly people of color.

To secure your vote for reproductive rights, you can register to vote at Rock the Vote, Vote.org, National Voter Registration Day, in person at your local election office, or by mail. Each state has its own voter rules, so it’s recommended to look into your state’s registration process. You can check out your state’s deadline for registration to vote here. To get more involved in helping people cast their votes, you can write handwritten letters to low propensity voters through Vote Forward.

At TBD Health, we believe everyone should be able to make their own choices about starting a family or not, accessing birth control or emergency contraceptives, and making informed sexual health decisions that best suit them. We will see you at the voting booths.

For press or partnerships, contact us here or check out our Partnerships page.
see our b2b page

By providing my email address, I agree to receive email with marketing communications from TBD Health including news, promotions and exclusive offers. I understand that I can opt out at any time by using unsubscribe links. Visit our Terms of Service or Privacy Policy for more information.

Our offerings
Clinic
At-home
About
Learn
Support
Contact us
FAQ
Partnerships
More
STD Questionnaire
Pay it forward
Location
8 E Charleston Blvd
Las Vegas, NV
89104
Subscribe to the newsletter
Privacy PolicyTerms of ServiceConsent to Telehealth ServiceRefund Policy
TBD Health facilitates access to testing services on behalf of its customers. TBD Health is not a laboratory and does not manufacture or own any laboratory tests or medical devices. TBD Health offers its customers access to licensed healthcare professionals via telemedicine in Florida, Washington, Nevada, Connecticut and Massachusetts, or in-person at its Nevada clinic.
2022 TBD Health Inc. All rights reserved.